When the owners of this home chose to develop the landscape of their century old Colonial Revival home they had some particular problems that needed to be solved as well as ideas they hoped to include.

The front yard was our initial challenge.  Our design had to harmonize with a building that has strong architectural features.  In addition, the home stands atop a short but imposing slope that emphasized its height and dominance.  To complement the richness of detail we chose to use a variety of foliage textures and colors, both evergreen and deciduous.  As a bow to the turn-of-the-century heritage, we incorporated many flowering perennials, creating a constant succession of bloom.  To reduce the home’s apparent height we placed several trees to both frame the façade and improve the sense of scale.

The following year we began work on the remainder of the yard.  The owners were fortunate enough to have a “double” lot with the entire second lot available for landscape.  This wealth of space permitted us to incorporate a variety of uses.

As entertaining was an important consideration, a large deck was a key component.  Designed as an extension of their house, it provided exterior access to both the kitchen and solarium.  To permit ease of use, the height of the deck was made the same as the ground floor.  To create an outdoor room, an octagonal sitting area was placed at a slight distance from the home.  Nestled beneath some established trees and embraced by yews in integrated planters, it has a sweeping view of the yard.  To integrate the deck with the yard a semi-circular paver patio was set in the angle of the deck and connected by wrap around steps.

We installed a circuitous walkway, outlined in Belgian blocks and surfaced with Seneca gravel, around a central lawn area.  Evergreen plants were placed to soften and screen particular views, while the rest were chosen for visual interest.

One unique element is an existing metal arbor that was saved and reused.  But perhaps the most unusual feature is a private meditation labyrinth, suggested by the homeowner, and installed in a secluded corner. 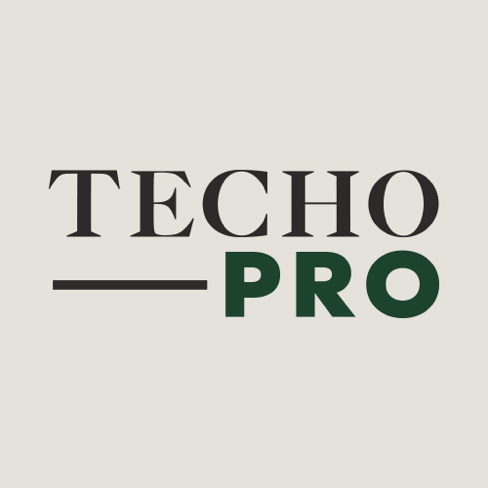